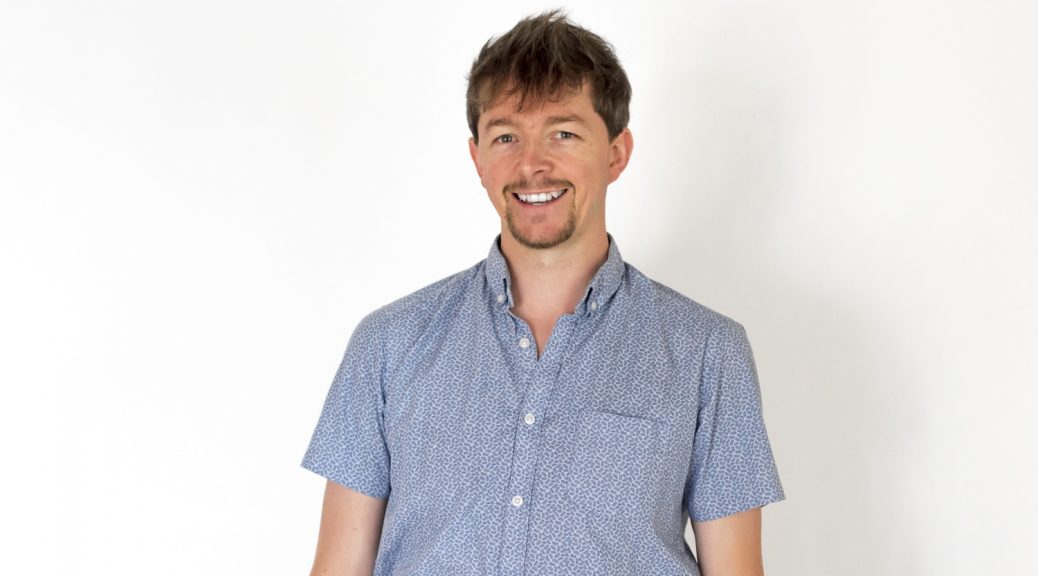 For our latest interview with WP developers, we have Julio Potier, the man behind SecuPress, a freemium WordPress security plugin, and an experienced Web security consultants. He is also a passionate speaker and a big Marvel fan, secretly hoping that one day he will be as cool as Deadpool or Iron Man.

But enough with the intro, let’s see what Julio has to say about his work, his company, and WP plugins!

Let’s start by telling us a bit about yourself and the business/plugin(s) you’re running.

I’m a WordPress trainer who reached the expert status back in 2009, as well as a Web Security Consultant for a few years. I enjoy speaking in WordCamps and, as far as I remember, I did it for more than 10 times, since 2011.

Currently, I’m the man behind SecuPress, a freemium security plugin for WordPress, which, since August 2016, is a bundle one. Initially, the plugin was owned by WP Media, but since May 2017 I’m the one in charge of it.

How many people are working in your team/company? How big is your team?

Ever since May, when it took charge of the company, I’m the only one taking care of it. I was one of the founders of WP Media, the ones who made the WP Rocket plugin, alongside Jonathan and Jean-Baptiste, back in 2013. However, in May 2017 they decided to leave SecuPress, so I left WP Media with it.

I remember it was back in 2008 when I needed a simple blog, where I could post photos of my first daughter, so all my family could see them. I was considering a CMS, so I had to pick between Joomla!, Drupal or WordPress. Eventually, I tested each of them, but I also knew that I wanted to come up with my very own plugins.

After going through all three, I decided that WordPress was the easiest to use while creating a plugin was also not that complicated. The fact that in France the community was already growing up also influenced my decision. Right now, I can say that WordPress is more than a CMS, it’s a family.

Can you please describe who’s your user/costumer? Who’s using your plugin(s)?

Most of my customers are bloggers aware of the fact that their sites need security, and this is a very good point. But they’re not my only customers, since I also work with agencies, as they need to make sure that their clients’ website is secure. After all, it’s very important for them to add in their contracts a point about securing their websites.

How do you monetize? How are you making money?

As mentioned earlier, SecuPress is a freemium business model, which basically means that you can use it for free, but without having access to all the features and without any priority supports. Therefore, I’m making money by converting people using it to go for the pro version.

The prices are starting at $59, which, according to the feedback I’ve received, seems to be correct for everyone. Not too cheap, not too expensive.

How do you acquire visitors/users/customers?

Most of them come from Twitter, to be honest. I must admit that I love this social network since you can find everything on it. And as long as you’re using it properly, it can fit your needs. Also, we use to ask people to test out the plugin and then write an honest review of their experience.

What are your current struggles? How are you planning on overcoming them?

Well, I did tell you that I’m running everything on my own, so the struggle is that I’m the one doing everything. But I’m not afraid at all since everything is doable. After all, I know what to do, how to do it and when.

What would you say are your bigger strengths?

There’s no doubt that my biggest strength is to be part of this awesome community. I have a lot of friends who are supporting me, not to mention that they want to work with me or for me.

As for my personal strength, is the fact that I never give up, no matter how difficult is the situation I’m going through. I know that change is perceived as a difficult task for a human, but just by simply being aware of this, I know when to change in order to go forward.

Can you share a tough moment in the course of your business? What were the takeaways from it?

Of course! Back in the days, when SecuPress was part of WP Media, it was obvious that the plugin needed some resources, in order to make it more visible. However, this wasn’t possible, as we didn’t have anybody in our team to do the support for SecuPress, neither somebody in charge with the marketing of the plugin. Not to mention that we didn’t launch any coupon codes and many other things who would’ve helped us a lot at that time.

Therefore, since May, all these are being done, since I’m the one in charge of everything and can do them all by myself. Honestly, sometimes it’s better to be alone than badly surrounded.

This year will mark a completely new turn for the plugin. My main purpose is to simplify it and add 2 other existing products, well known in the WordPress community, in order to replace my backups and logs modules, since this isn’t an “active security feature”.

Besides this, all the content of the website has been revamped, page by page. And speaking of marketing, I now have some very good people who are interested in a partnership with me, so I can say that it’s all good.

What are some of the tools you’re using in the development process?

Like many other developers, I’m relying on GitHub to host the code, as well as GitHub desktop to manage it locally with Local by Flywheel. I also use JIRA for any issues, since I’m a fan of it ever since the first plugin version.

As mentioned earlier, we now offer support, which is done with HelpScout, while transmit is the tool helping me open clients’ FTPs.

As for the eCommerce site, I’m using EDD, alongside many extensions, Gravity Forms, ACF Pro with many extensions as well. When it comes to coding, I use SublimeText2. For the free version, I’m using Versions for pushing on SVN.

Oh yeah, and I use Twitter 99% of the time since it’s my favorite network, and just 1% Facebook. What else?

What do you think about the WP ecosystem in general? Where do you think that the opportunity lies for the next years?

Ah, good question. Generally speaking, the ecosystem is good. There are a lot of niches allowing you to open a business, so don’t be afraid to launch a product that “already exists”, since you have all the chances of doing it better.

Personally, I always regret when someone says they don’t want to try selling a product, for example, because they believe it’s not good enough. People, please, follow these steps: try, learn, repeat, succeed!

What would you recommend anybody that is looking to start their own WP business?

Think MVP and never be afraid to talk about your idea initially, as nobody will steal it. Also, don’t be afraid to fail, since this is a great way to learn a lot. Then, repeat the same process, but without making the same mistakes! Try, try again. Be kind, be honest, and sell something you would buy or it won’t work for sure.